True ownership is about having your own chessboard
Leadership 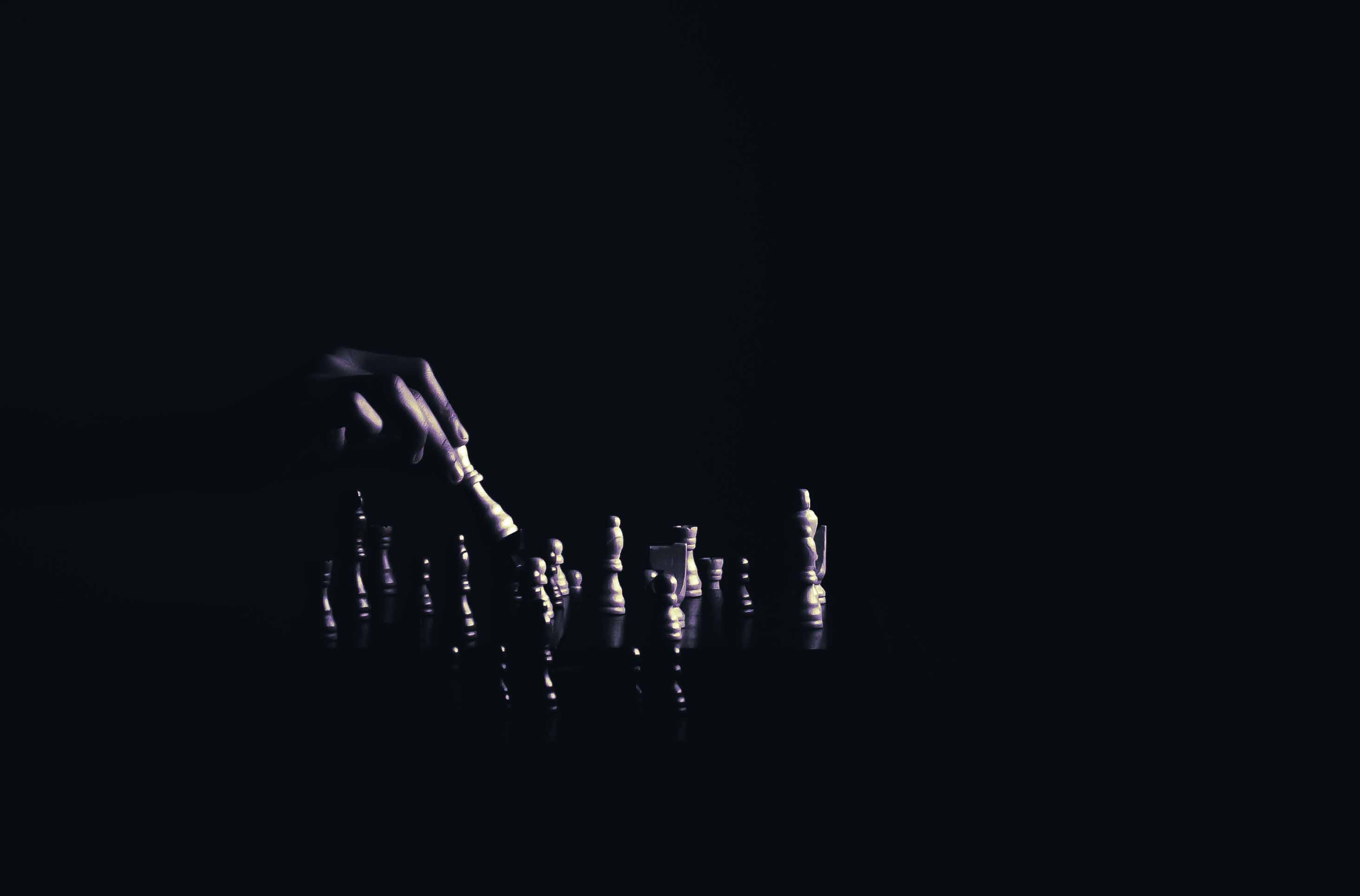 At our organization, we use ownership to lead without authority.

It's very important for people to know which goal they own. Psychologically, and from an individual leadership POV, if they own a goal and strategy, they're guided by that. They think, "what did I do this week based on my progress against my goals?"

For leaders and managers, they have to rally around each person and what they're trying to do. One way to do that is to support them in their goals.

For example, in one of our events at Swarm, one of my interns owned the goal of getting 100 sign-ups for one of our events. Our CEO Dexter realized that they were far from achieving the goal, so he jumped in and helped.

The psychology of ownership.

Ownership is about taking responsibility for a goal. What goal do you want people to own?

Only one person can be the primary owner of a goal. The moment you have co-ownership over anything, it creates confusion in the organization. Basically, if you have co-leaders, a lot of work has to be done around that shit.

According to the book Drive, people aren't motivated by carrots and sticks. That's old school. What's important is they foster and cultivate a sense of autonomy, mastery, and purpose.

Humans have a desire to direct their own lives. And autonomy is all about achieving a certain goal in any way a person envisions to accomplish it.

Mastery on the other hand is the urge to make progress and get better at something that matters.

Purpose is yearning to do what we do in the service of something larger than ourselves.

To achieve great things in the 21st century, we need to upgrade to focusing on autonomy, mastery, and purpose.

What is true ownership?

First, a person with true ownership fights for their goal. They affiliate their contribution to the team with their ability to hit their individual numbers. And it goes without saying that the goal needs to be impactful towards the organization. The goal needs to be actionable by "me" specifically. It's far better if a person is responsible for one goal, and not having to juggle things from other people.

Second, the person is given the decision-making authority, while being supported with resources and tools. They can ask for feedback. When people ask about strategic decisions, you want to make them make the decision, because it's their chessboard. If they're getting feedback on what their "next move" should be all the time, they're not going to independently see what the next 10 moves around the line is.

Ultimately, it is their decision — don't give a mandate, because you close the door psychologically for options only they know about, because they have the knowledge, expertise, and ownership.

Third, you have to be allowed to fail. You won't fight for your goal if someone always has to catch you or in Filipino, make "salo." There has to be an element of risk. If things are done for you or decided for you or arranged for you — you're not organizing yourself to act independently. They have to own things like the timeline and execution.

For product development scenarios like at Swarm, this can mean things like the communications, the roadmap, the go-to market plan, and the launch.

The outcome of ownership is independent action.

If people have ownership, they can act independently, make decisions independently, and have the liberty to say where they need help. They are given authority and are resourced, but they don't need to check-in with their bosses at every step. This grants them speed. They know how their goal contributes to the team.

At an individual level, when people have ownership, this gives them permission to creates bridges across the organization — what our CEO likes to call, lateral communication lines. A "boss" doesn't need to do everything for them. Designers and developers talk directly and ask each other for help. They can bypass vertical lines if ownership is clear.

Granting the gift of ownership?

For more junior members of your organization, you need to feel comfortable giving them autonomy. And you would have to know if they are ready for that. What I like to do is to work one-on-one with someone to refine their skills and mindset first. That's appropriate, because they don't need to own a company-wide north star metric. That's for the C-level executives to figure out.

However, you want to give them an objective that is clearly accomplishable at their skill level. For these people, you want to define their responsibilities, and set clear criteria to know that they're hitting their target.

If I assign someone with the explicit goal of improving onboarding, how do we know it's working? Does it revolve around activation rate? Is it increasing the percentage of people who completed the product tour?

Moreover, think of which domains a person can specialize in. What is this person good at that they can do it independently? This funnels into creating opportunities for mastery and purpose. Let them devote their talents in service of making a part of the organization's vision happen.

Personally, my management style does not emphasize decentralized ownership yet.

The metaphor my leader gave me is that I have "tentacles." How I approach this is to devolve parts of my responsibilities to my team members, but not to coordinate at the task level. Apparently, I am doing a very good job at this.

I care a lot about my team's growth as individual contributors. And I think in order to be a good leader, you have to be reasonably ahead — you need to have enough skills, a better mindset, and enough foresight to cast the correct vision and set a good foundation. Otherwise, ownership becomes theatre.

This is a clear criteria for me when choosing organizations to work for.

At Kalibrr, this was extremely evident, as we were all evaluated and retained based on our ability to execute our own objectives and key results. It sets the stage for autonomy, because I was able to accomplish the goals however I saw fit.

It let me practice important product design skills, and contributed to my own mastery of my area. And it had a purpose — because my objectives were mapped to larger goals relevant to the team and the company.

Taking ownership as an individual contribute let me prove my own worth to people around me. I fought for my goals and achieved them, and it got me regularized, promoted, and eventually chosen to be a co-founder by my own manager's boss.

Set the stage for ownership to happen.

Ownership is all about accountability. However, you need to build a strong foundation of safety, vulnerability, and purpose to cultivate it. If people don't trust you, or don't feel safe or accepted enough to be themselves in the workplace, then how can they effectively take ownership of their work?

Leaders need to be vulnerable too. When you screw up, admit it! Learn to listen, and don't interrupt people when they're speaking. Prompt people to expand on their ideas. Ask questions, and stop trying to appear like the expert.

And finally, to create purpose, leaders need to be clear on priorities. Can you establish purpose if your priorities are out of whack? Create space for conversations that answer, What are we about? Where are we headed? Be very clear what your vision actually is, because if it's not, your organization will probably suck.

At Swarm, we celebrate successes, model the behavior we want to emulate, and focus on what really matters. As leaders, we set the bar for what our people want to accomplish. And it's important to us that every individual feel like they belong. We want to enable them to succeed in their roles, and care deeply about how they're growing their career. We expect excellence from every task, but create the space to protect each person's creative autonomy. 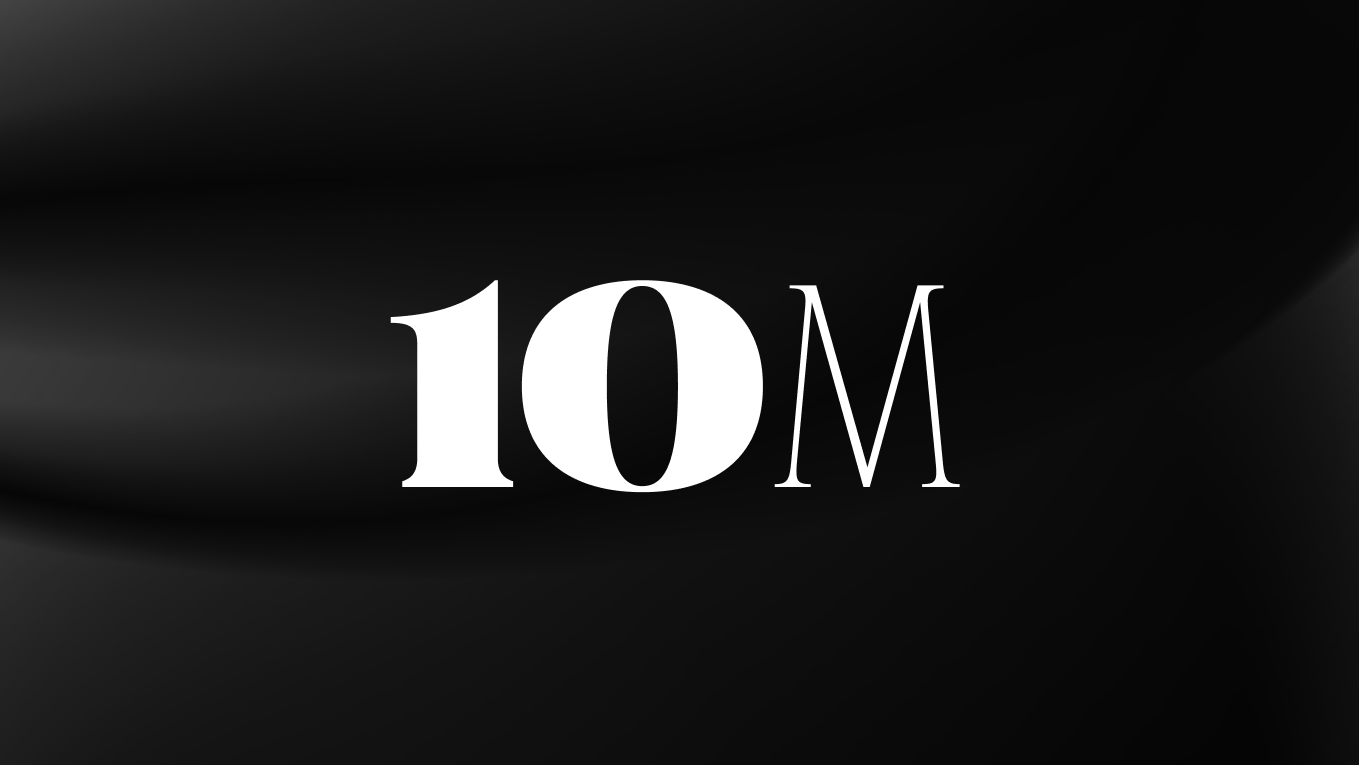 Hitting 8 digits on my crypto portfolio 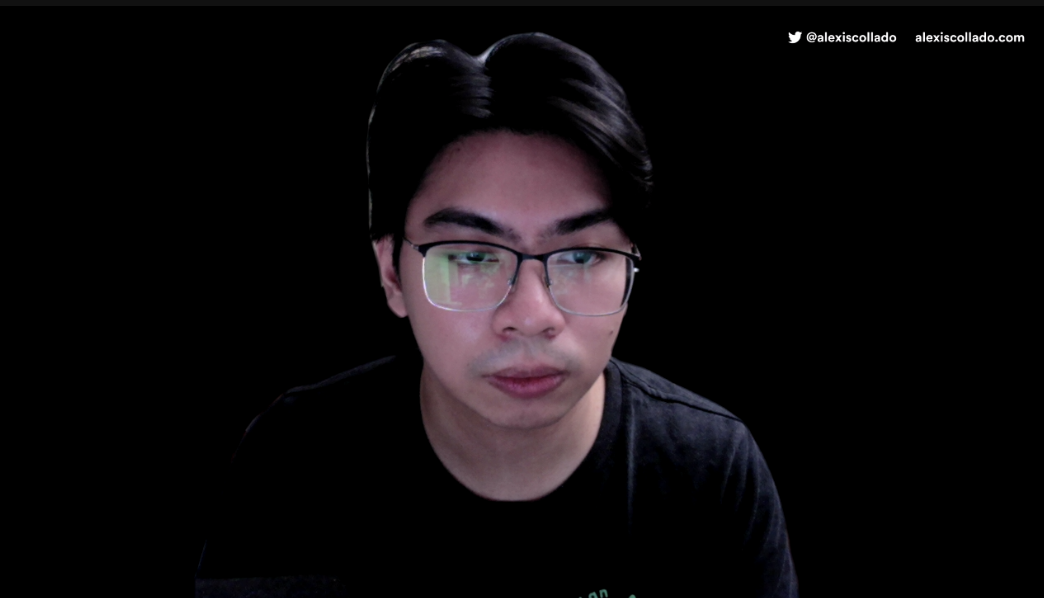 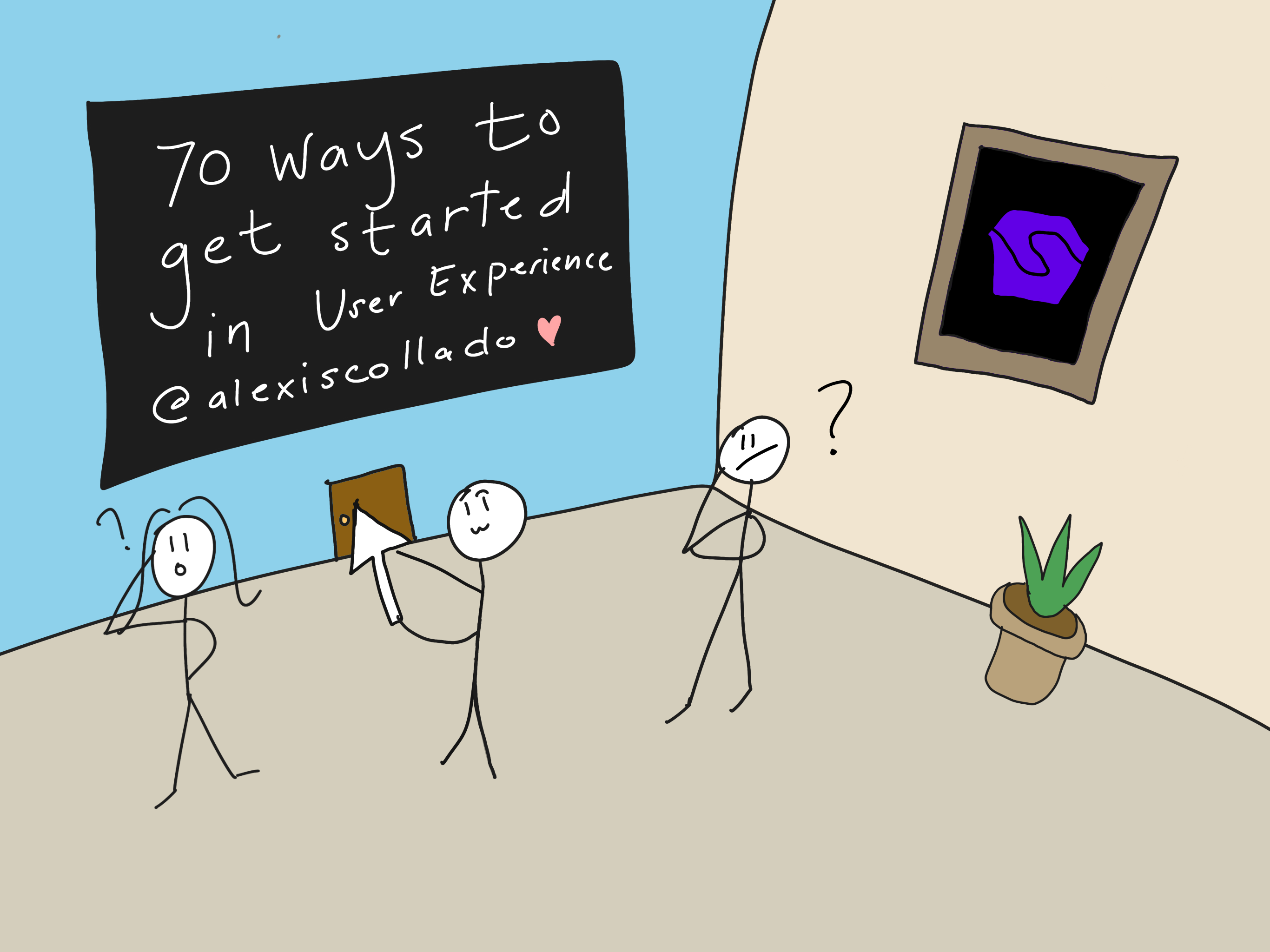 70 Ways to get started in UX and Product Design 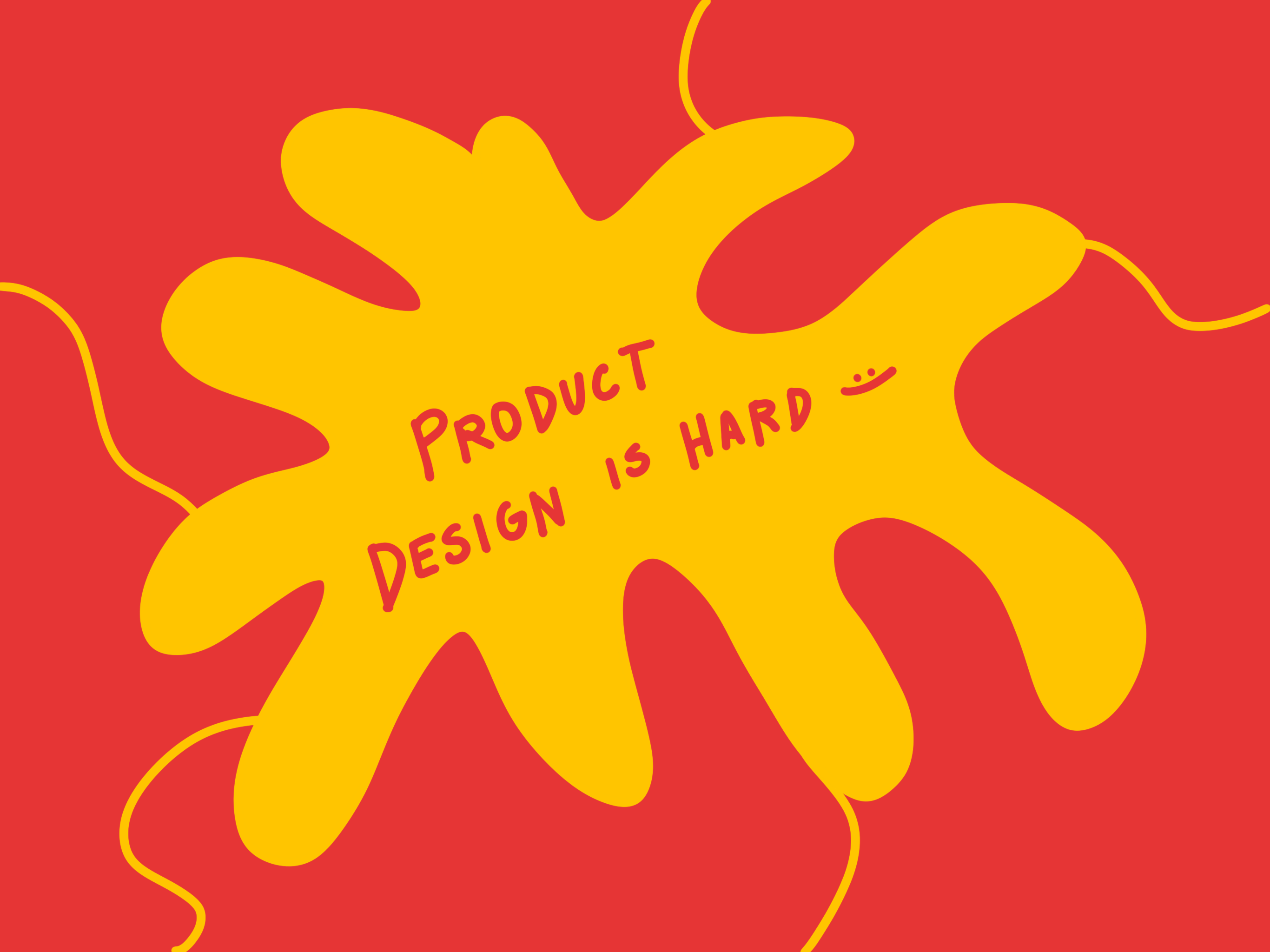 Why product design is hard — on skills, hiring, and influence 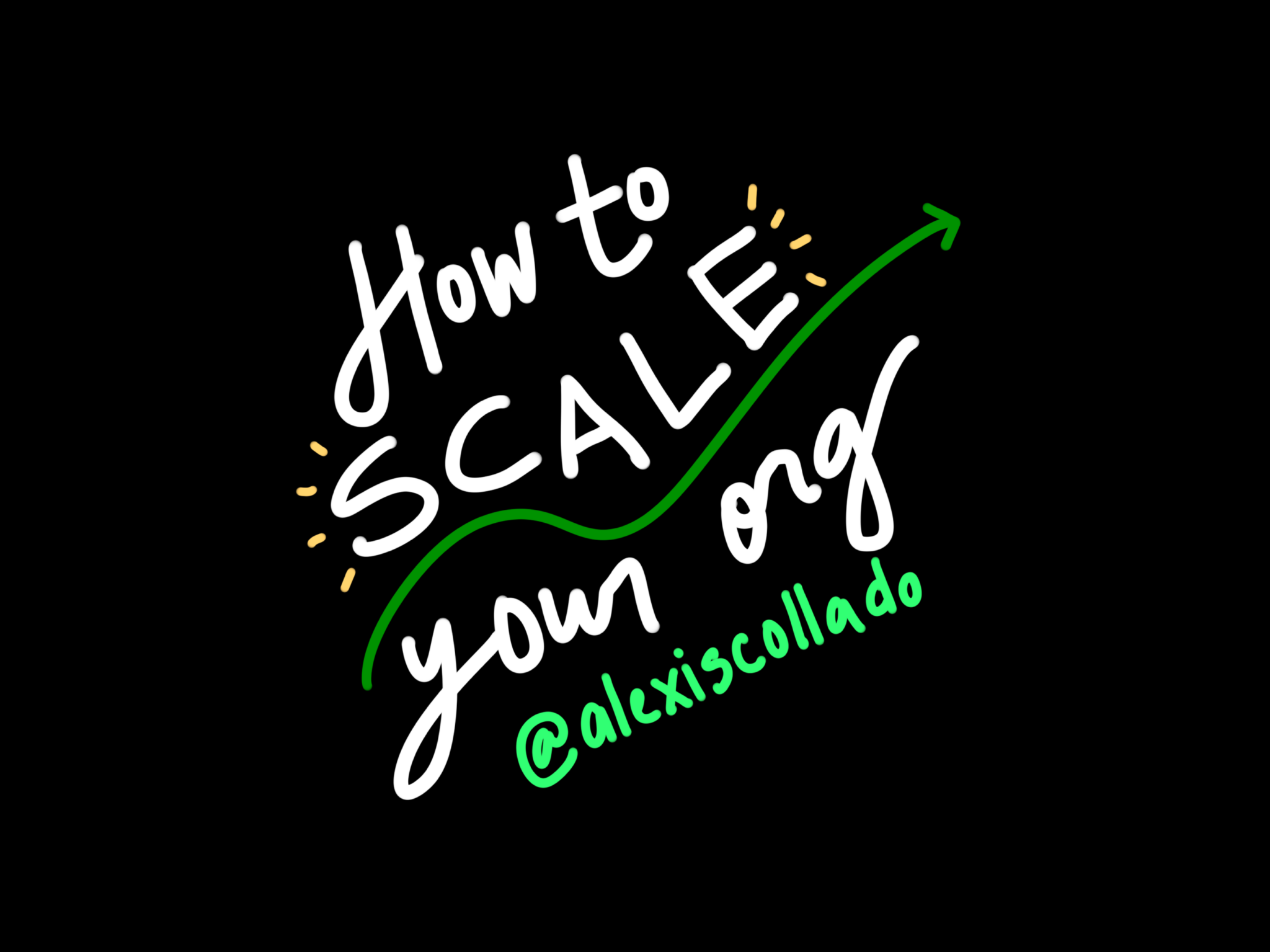 How to scale your student organization 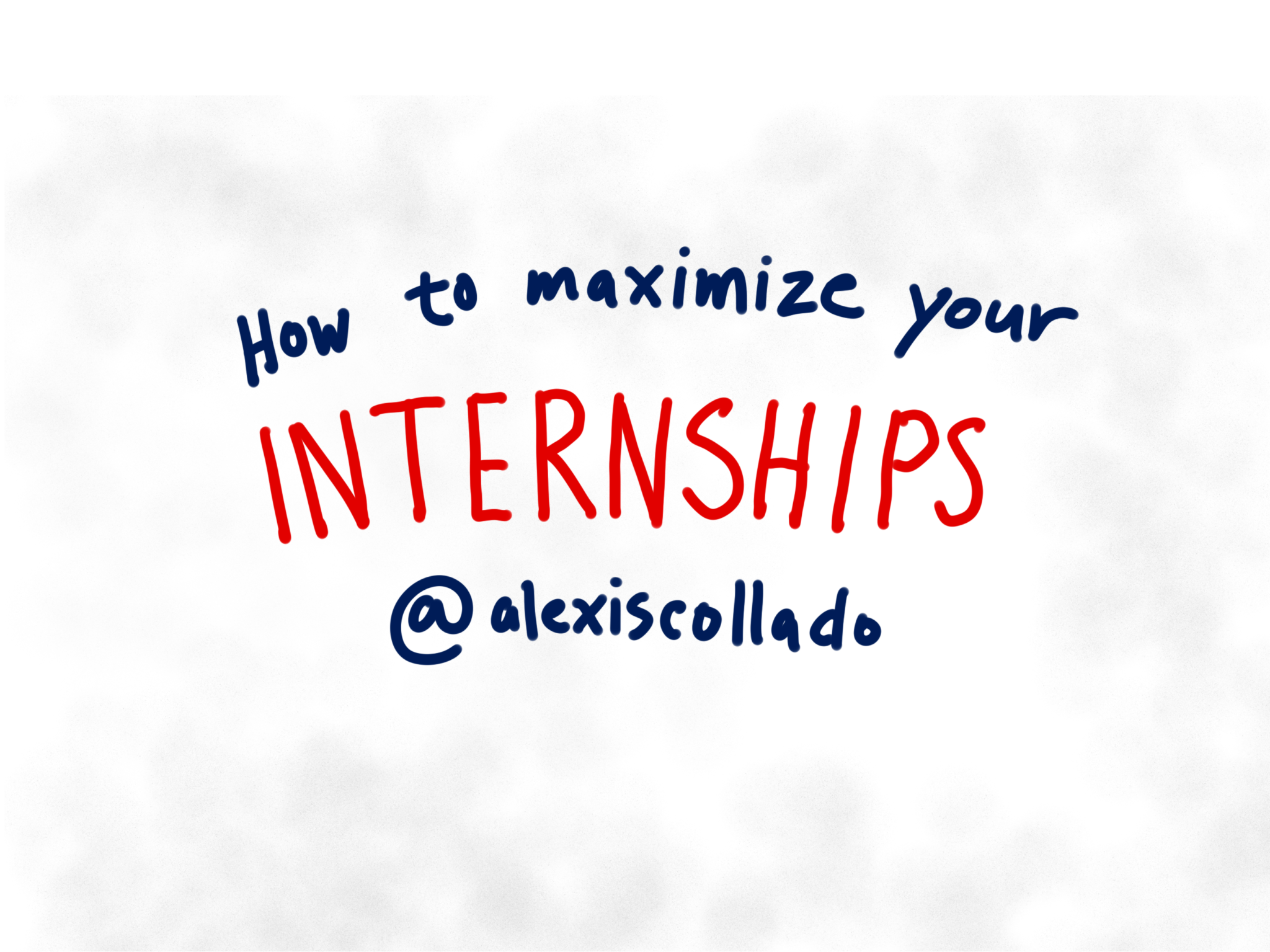 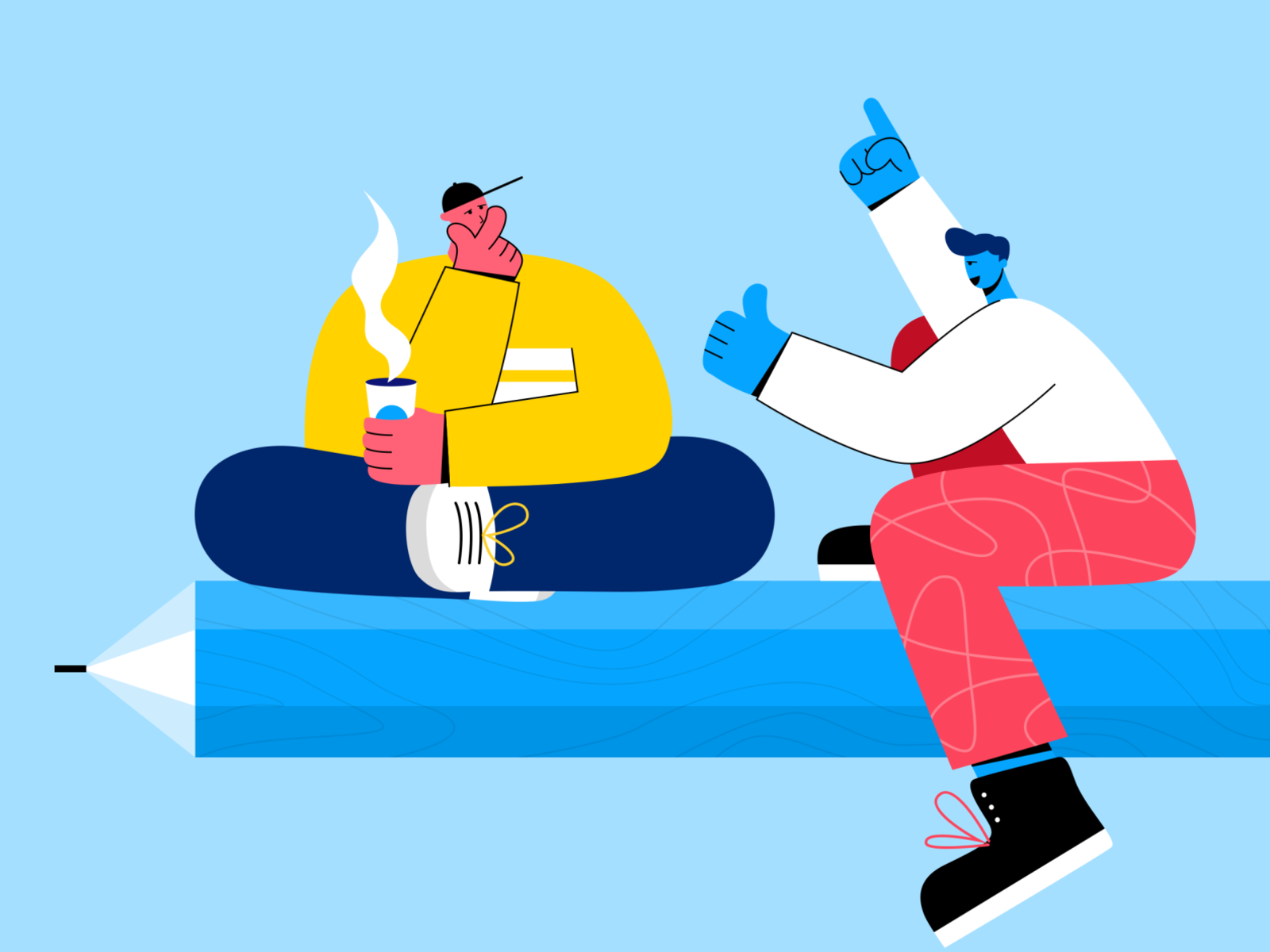 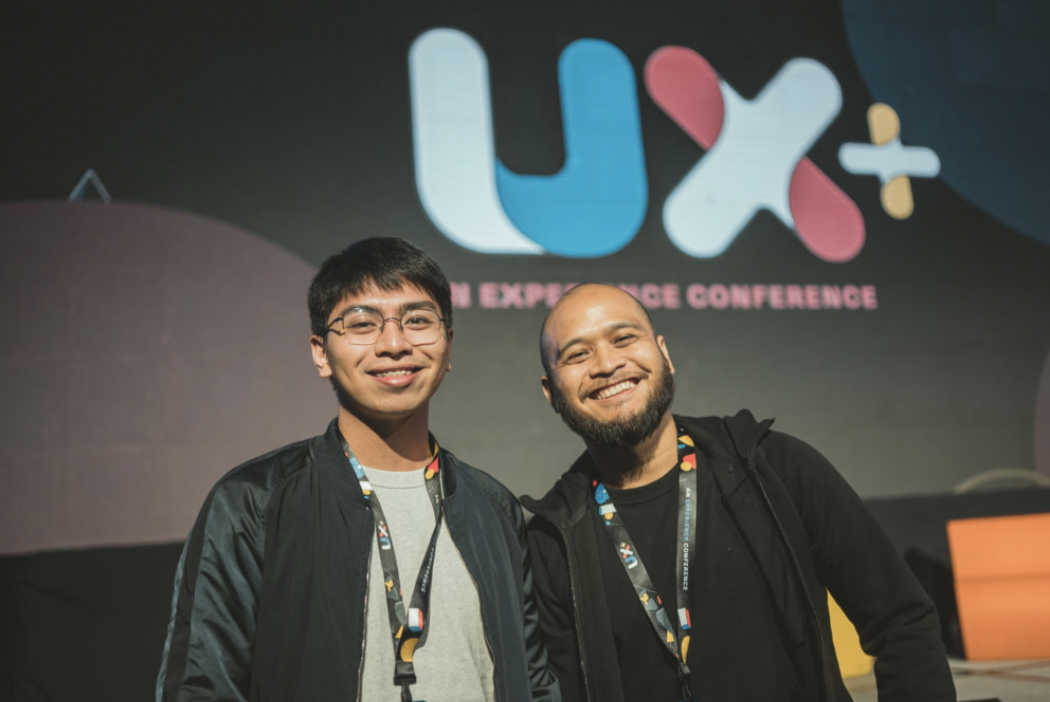 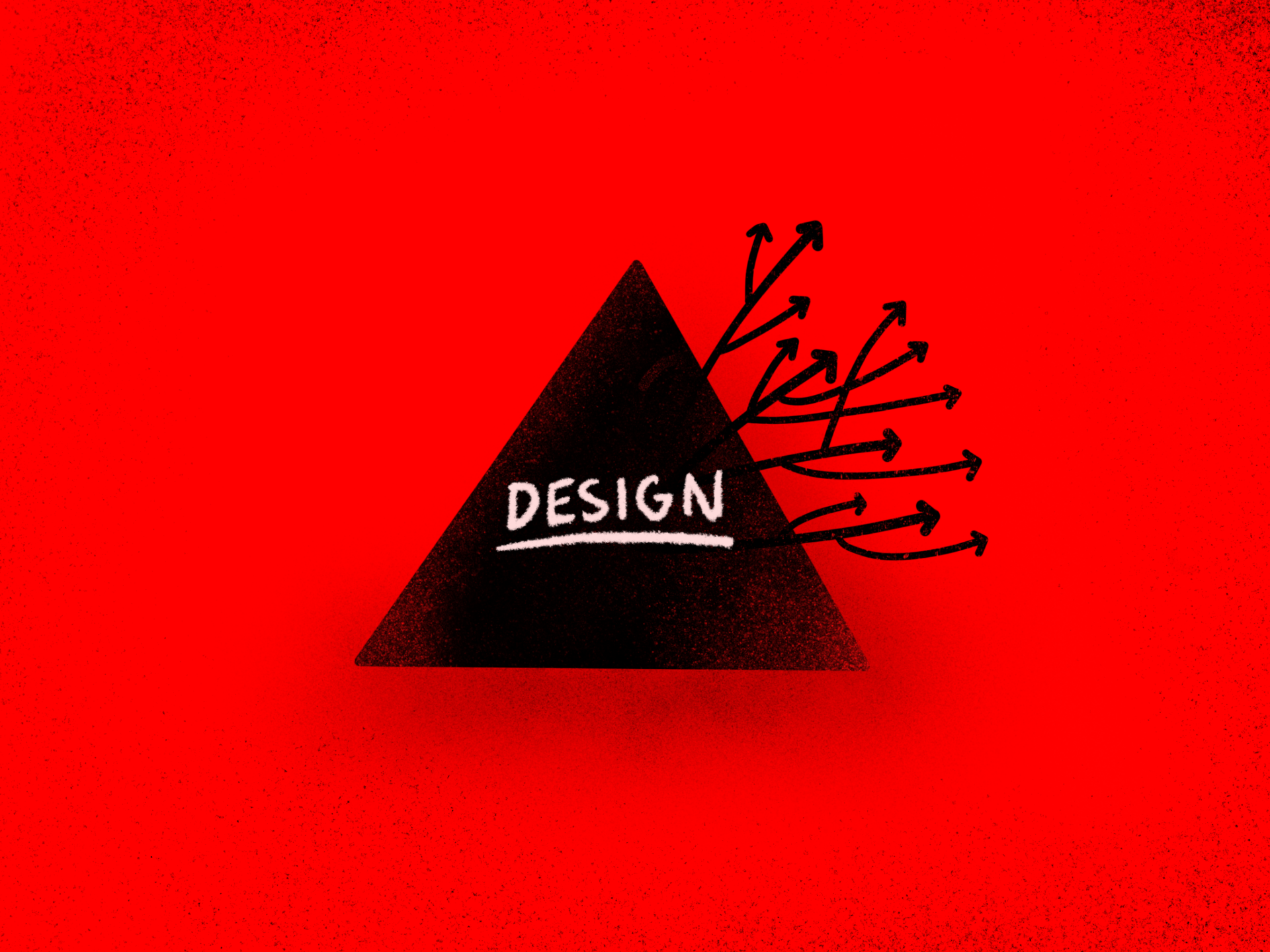 The 13 Roles of a Product Designer 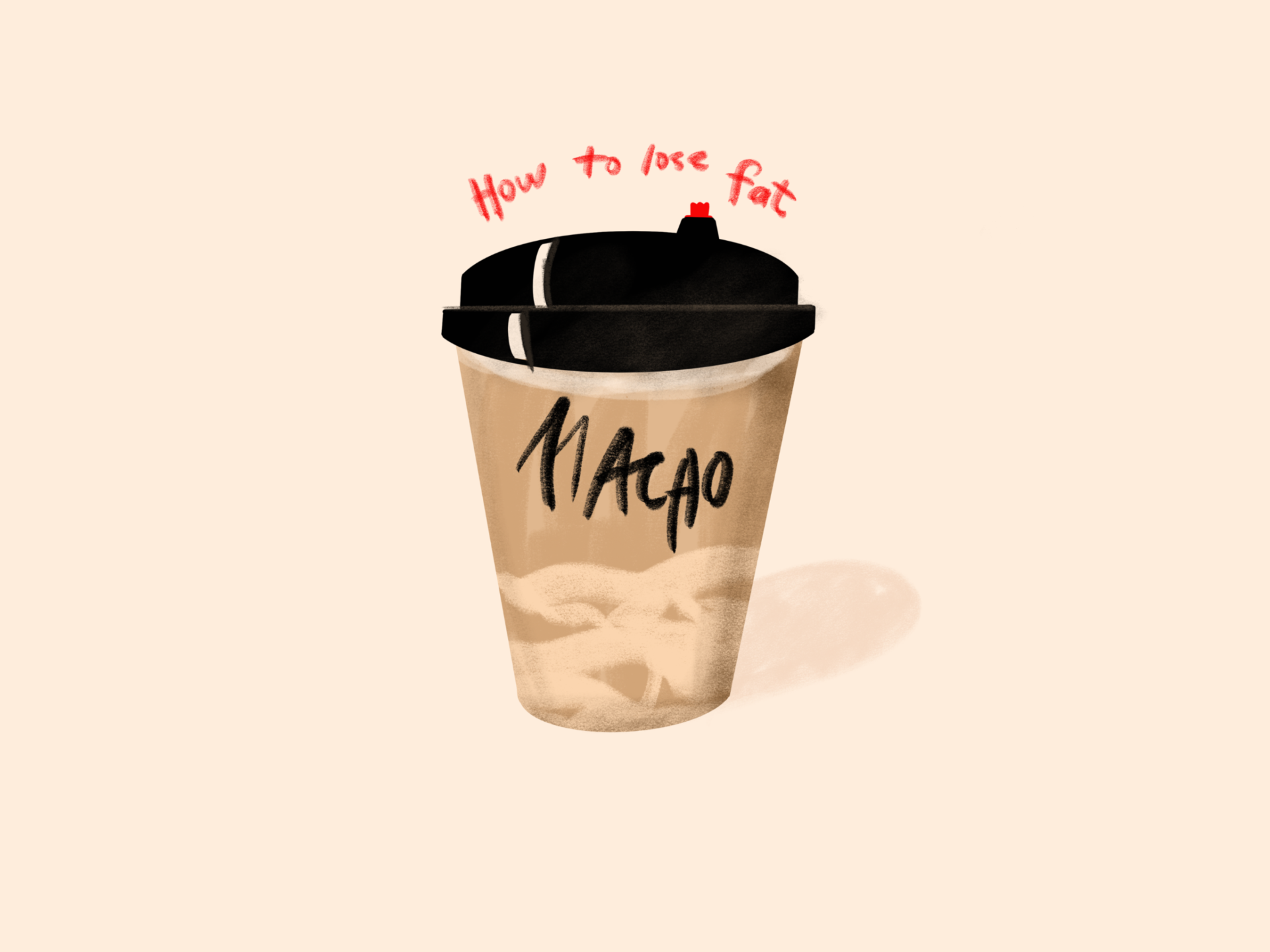 How to lose fat and be healthy; notes from a designer 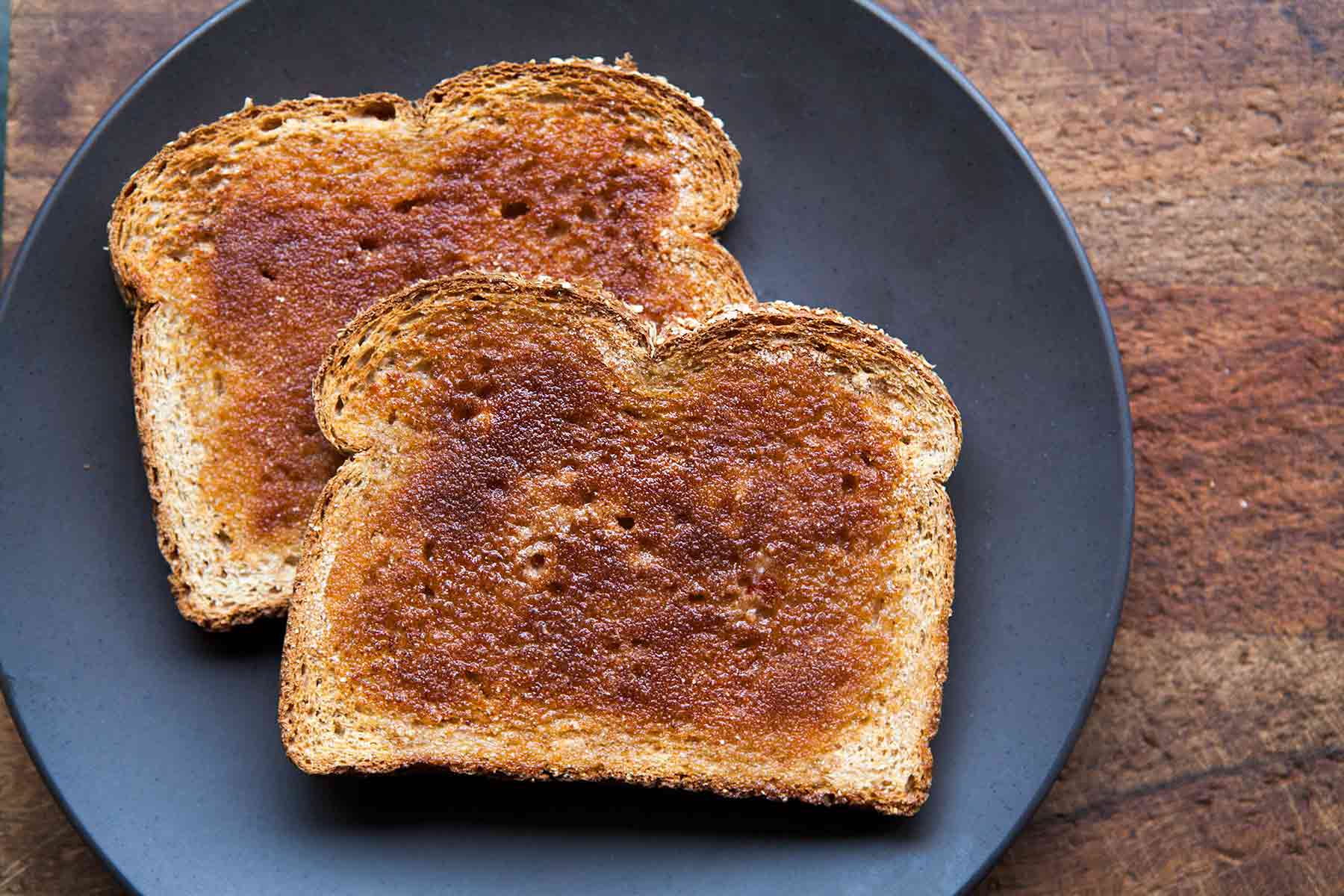 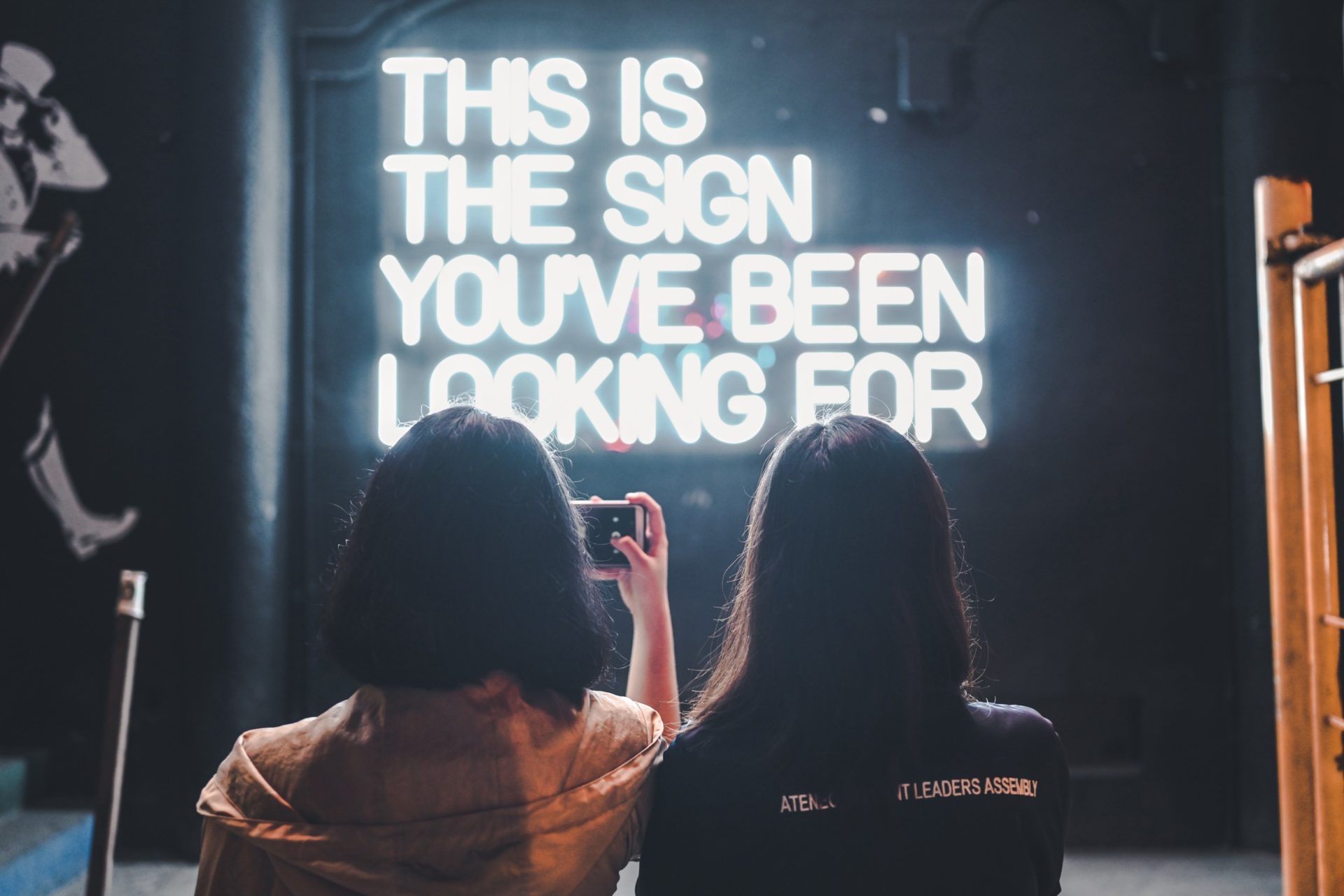 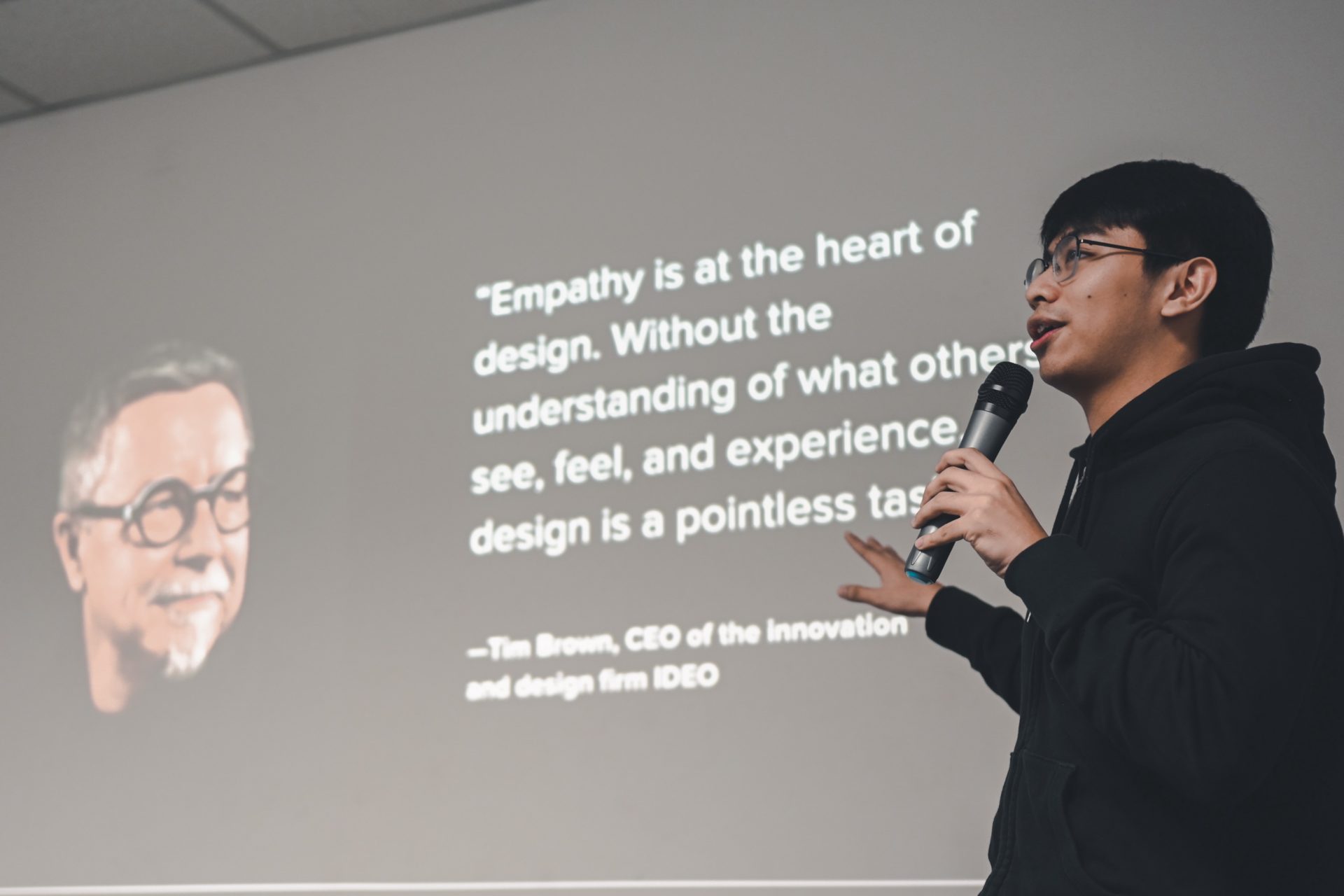 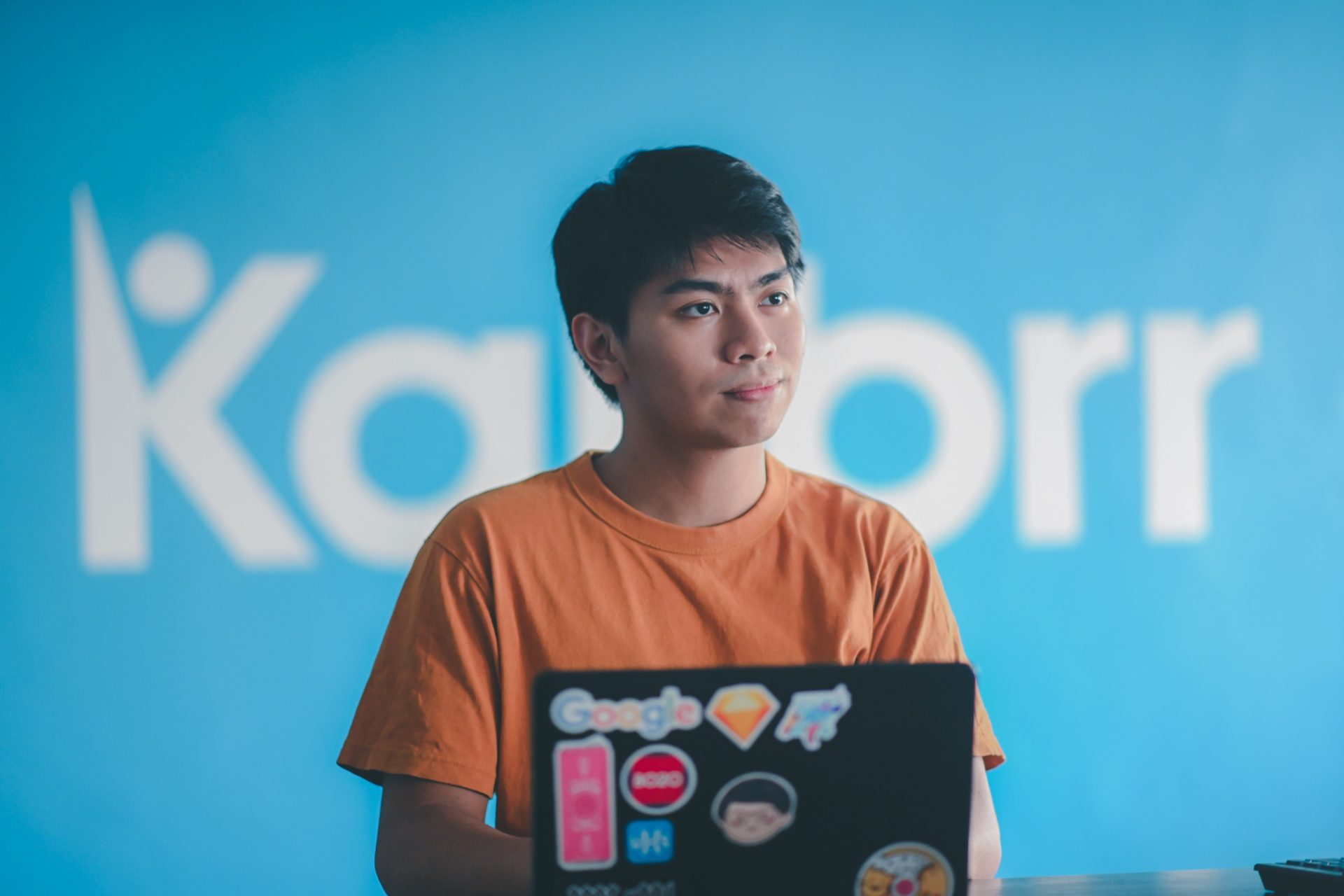 10 Lessons from a year of leading enterprise design at Kalibrr 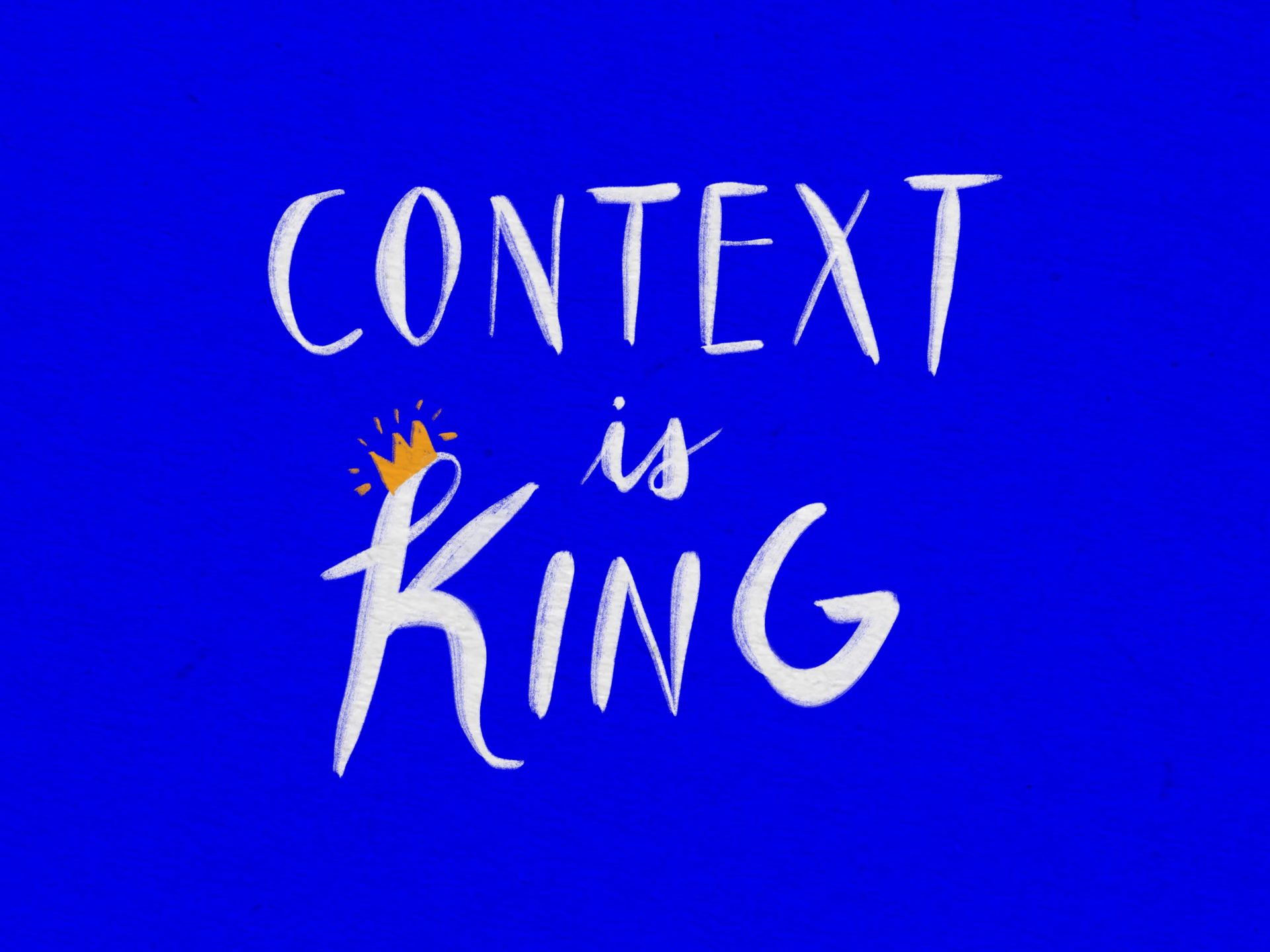 Context, the enabler of design 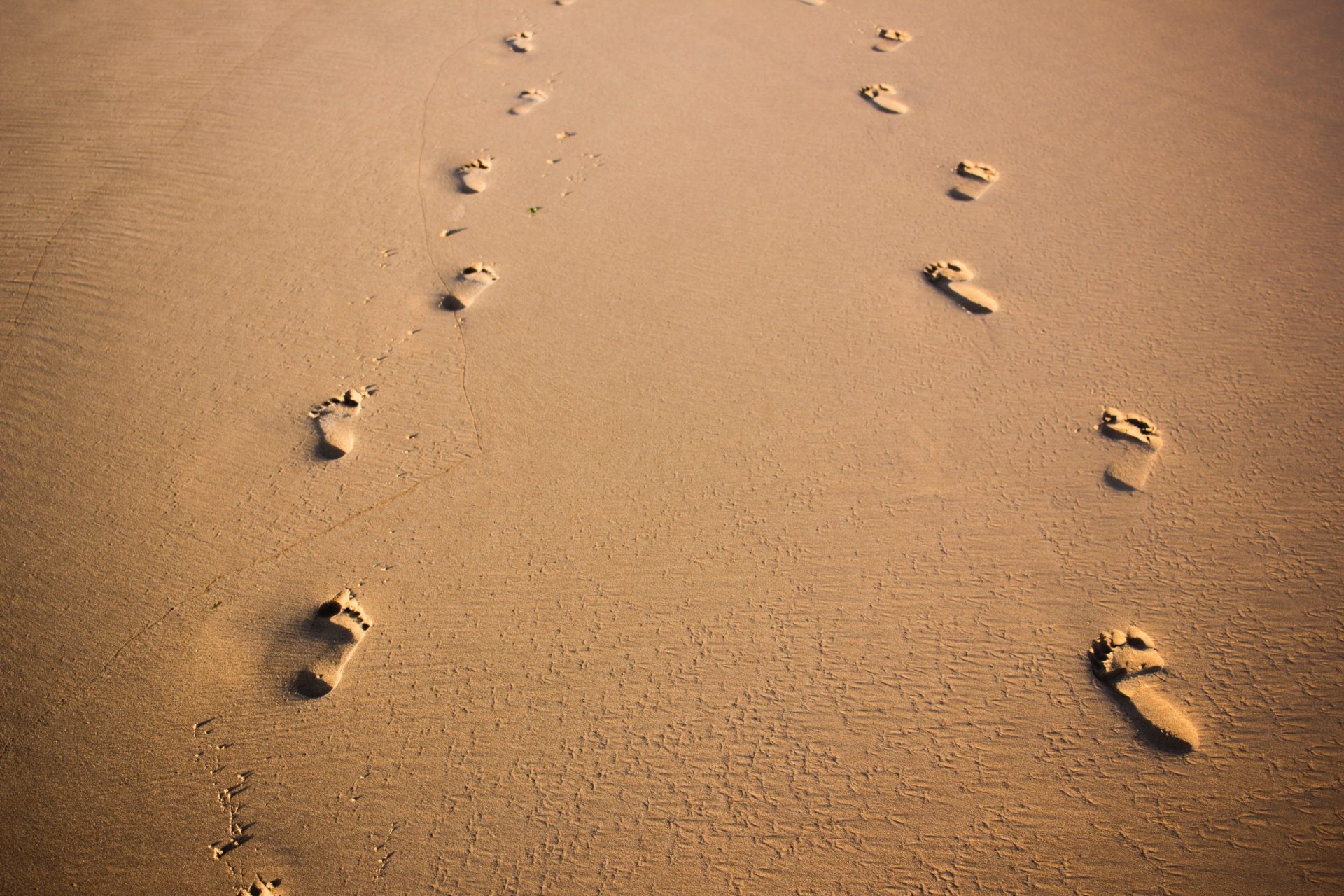 Why you should stop asking “Can you be my mentor?” 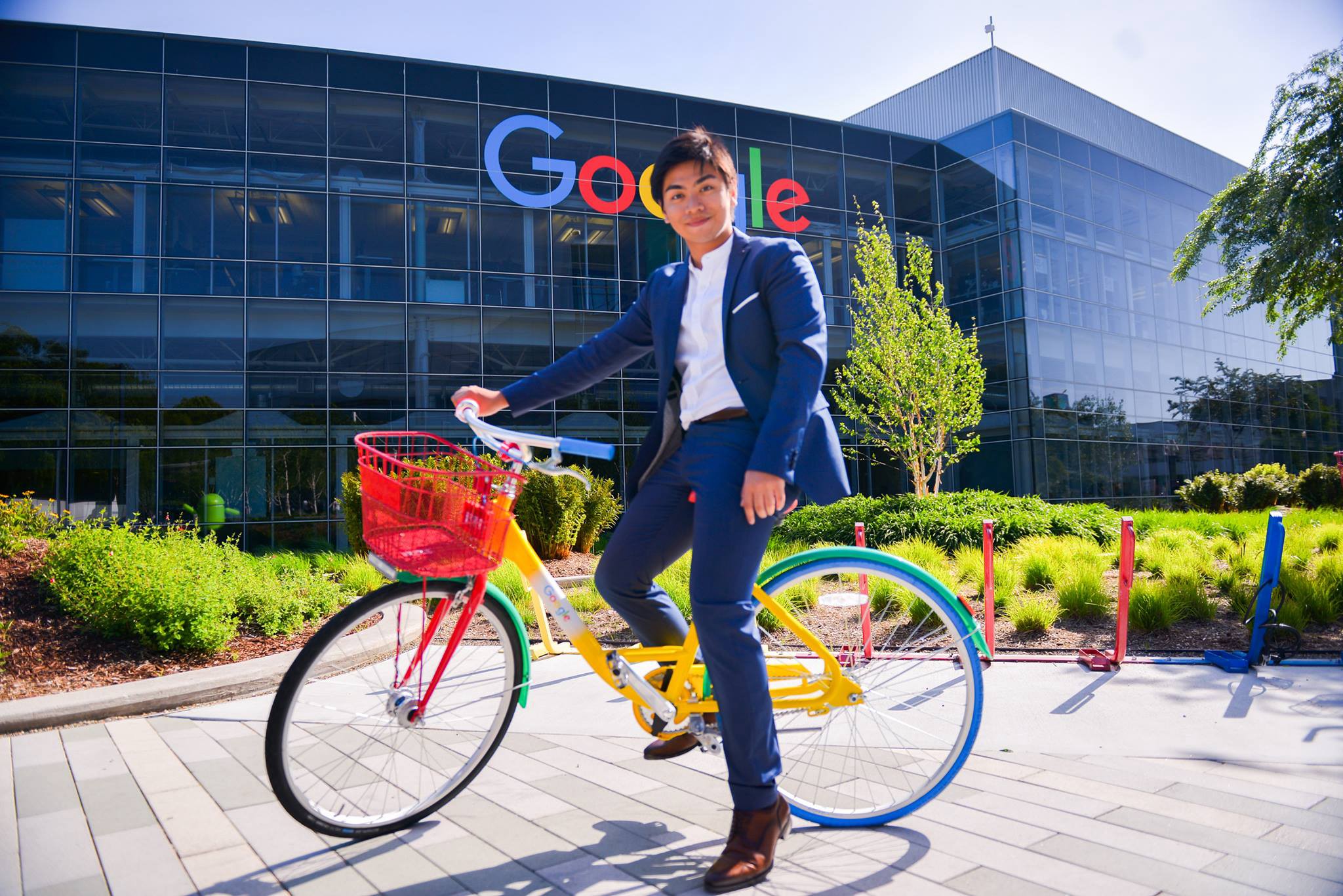 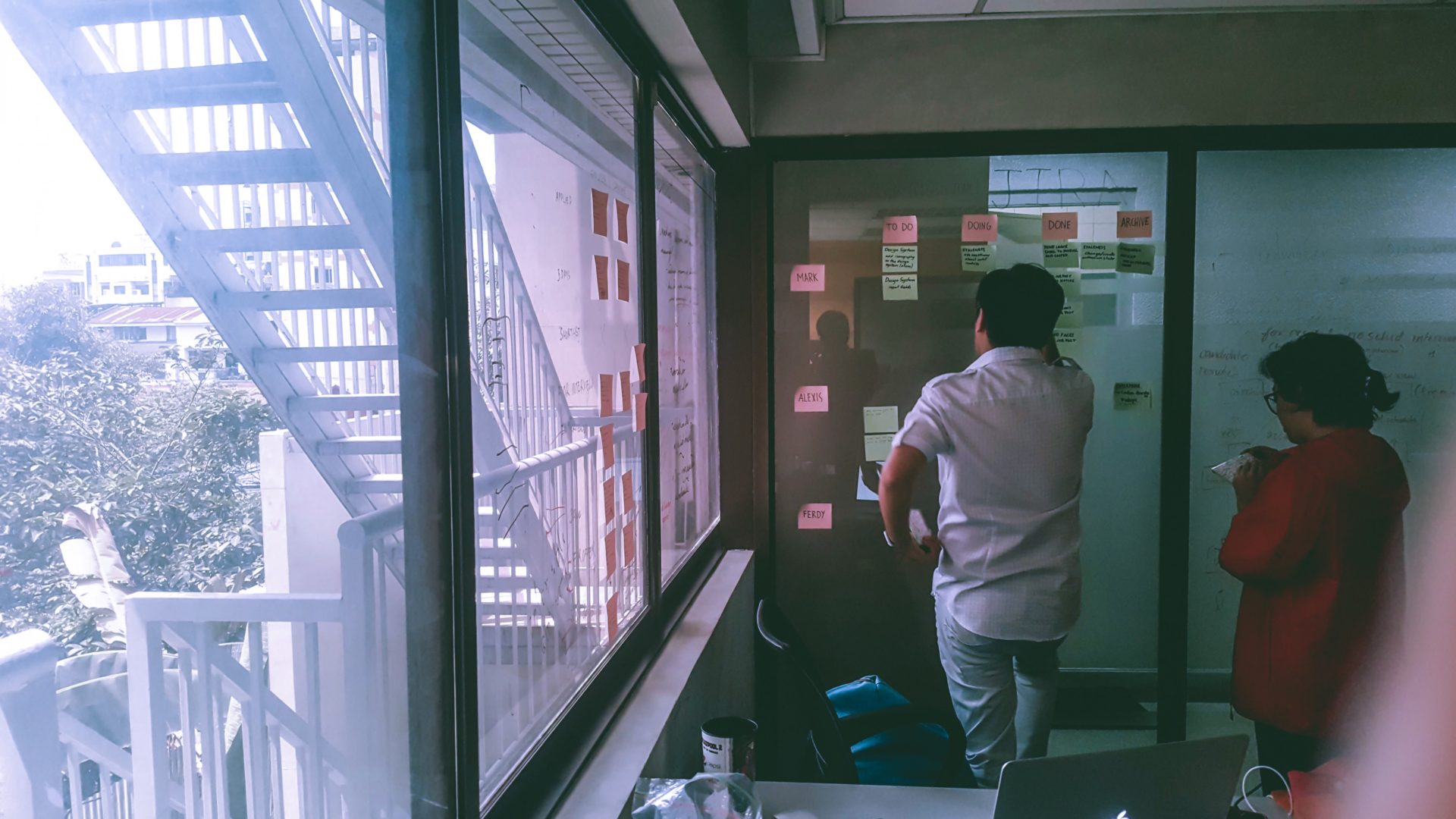 Improving how we work through physical kanban boards 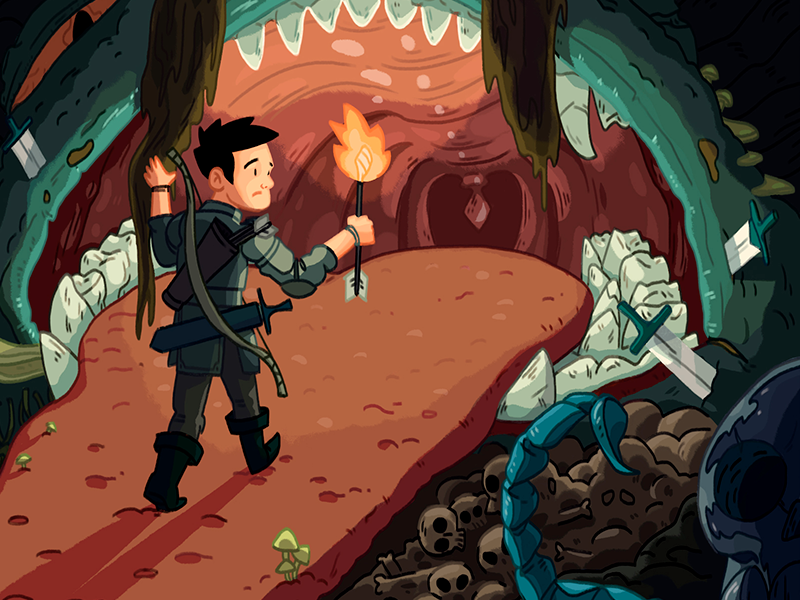 How to choose your first design gig: startup, corporate, or freelance? 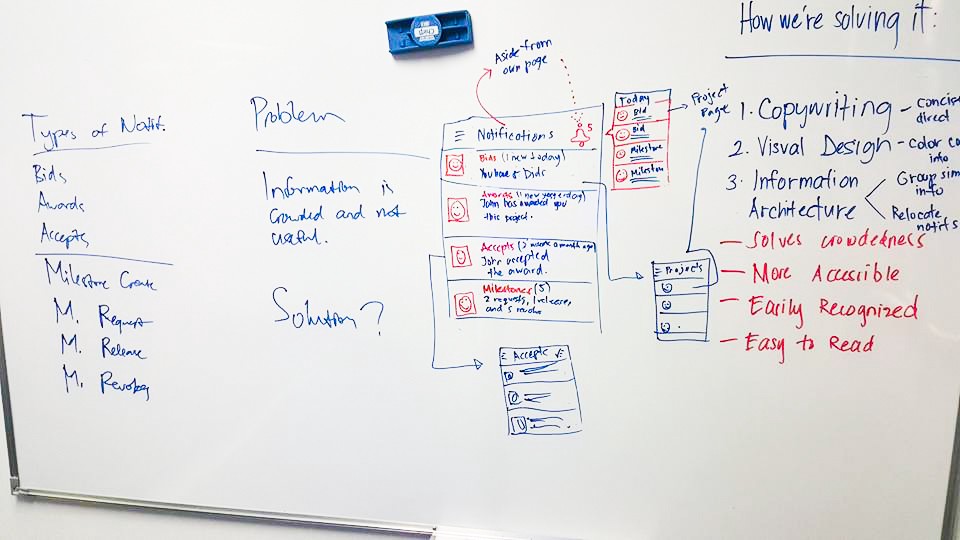 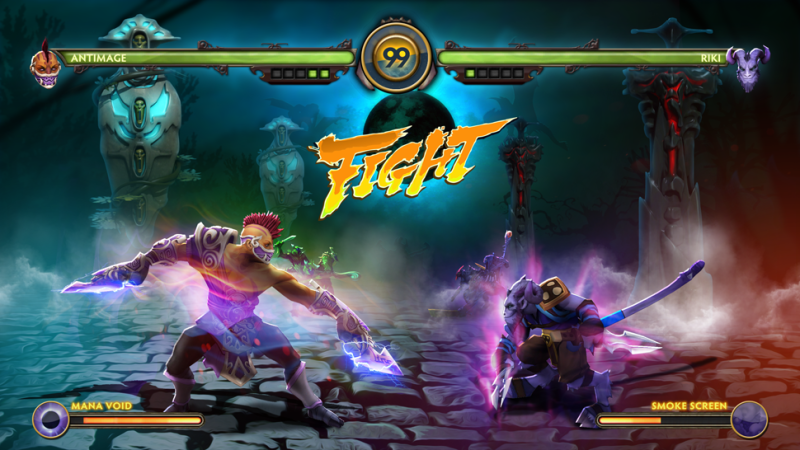